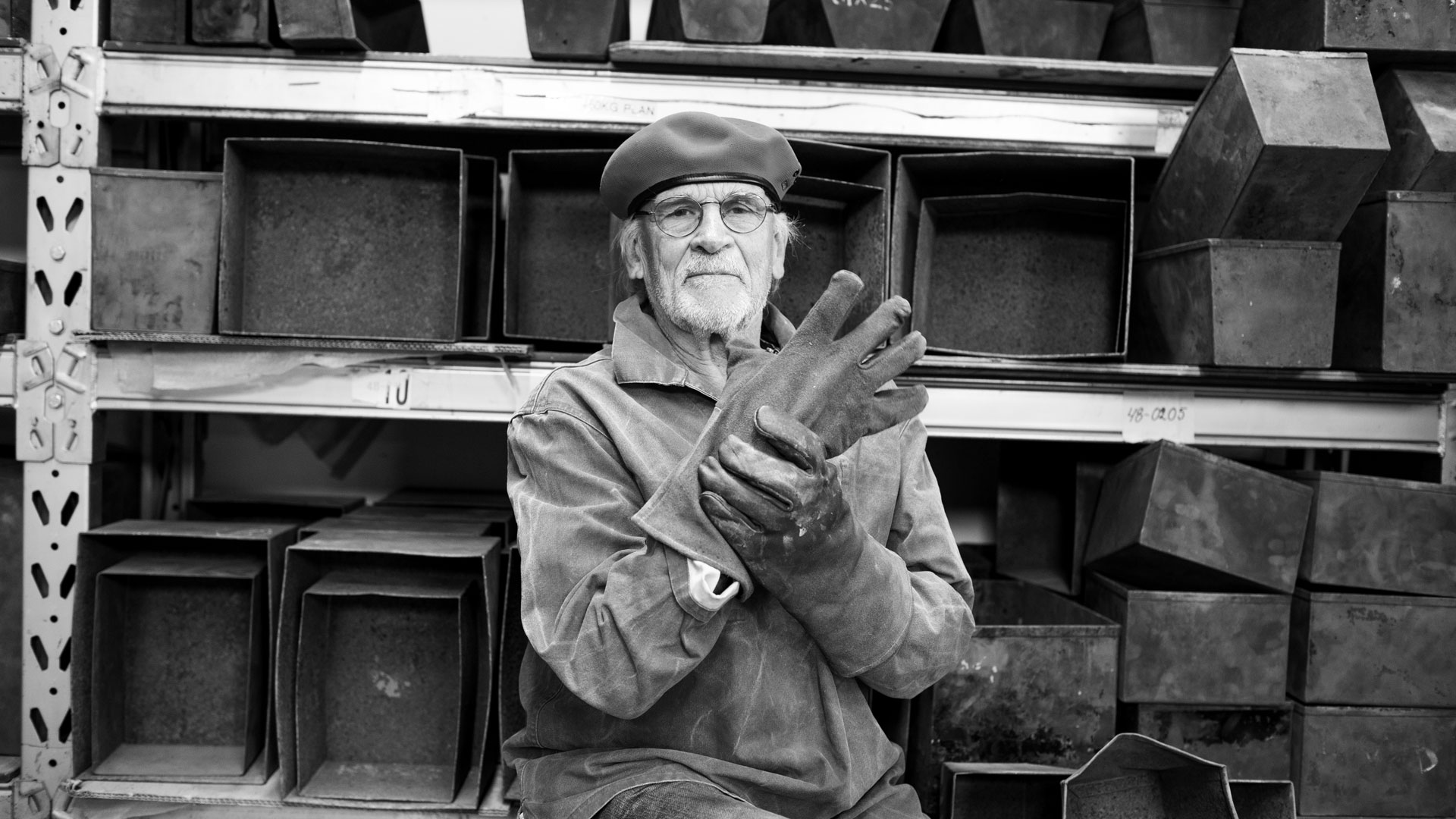 Bertil Vallien is Sweden’s most famous glass artist and designer, richly represented in the world’s museums and a multiple award winner. Most recently at the Glass Art Society’s 2020 Virtual Conference, at which he was awarded the Lifetime Visionary Award.

He first studied pottery at the University College of Arts, Crafts and Design in Stockholm, and later at the University of Southern California in Los Angeles. In 1963, he arrived in the Kingdom of Crystal, working for many years at Åfors, and then at Kosta Glassworks. In 2002 Bertil Vallien was awarded an honorary doctorate from Växjö University – now Linnaeus University.

Bertil Vallien works with a mystical, ethereal and symbolic set of motifs, carrying out what he himself describes as research actions, in close collaboration with his colleagues – several of whom have worked with Vallien for decades.

Bertil Vallien is renowned above all as the master of sand casting. His solid, deep blue boats constitute an important element in the story of modern glass. He is also the creator of Château, one of Kosta Boda’s best selling lines. 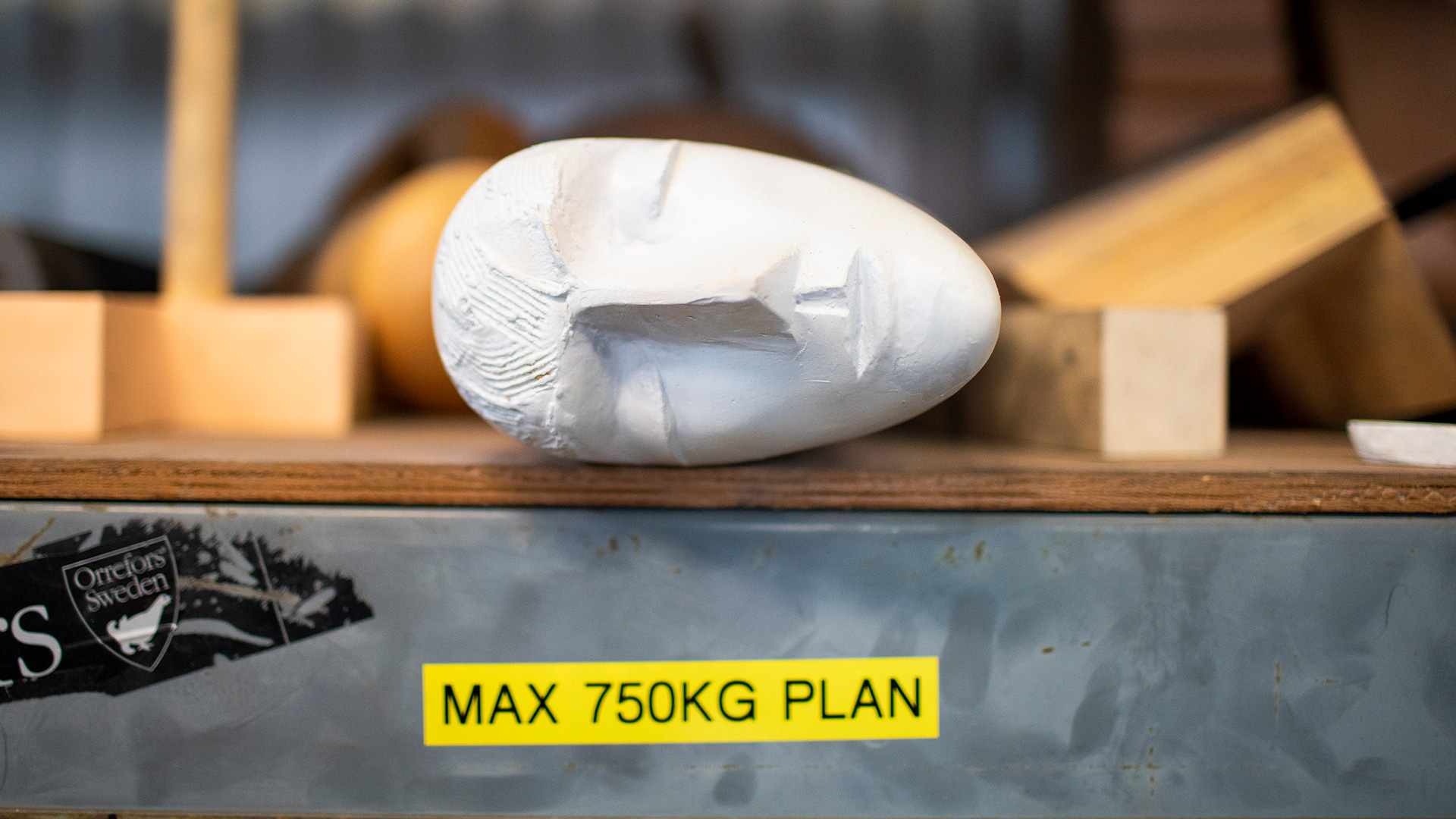 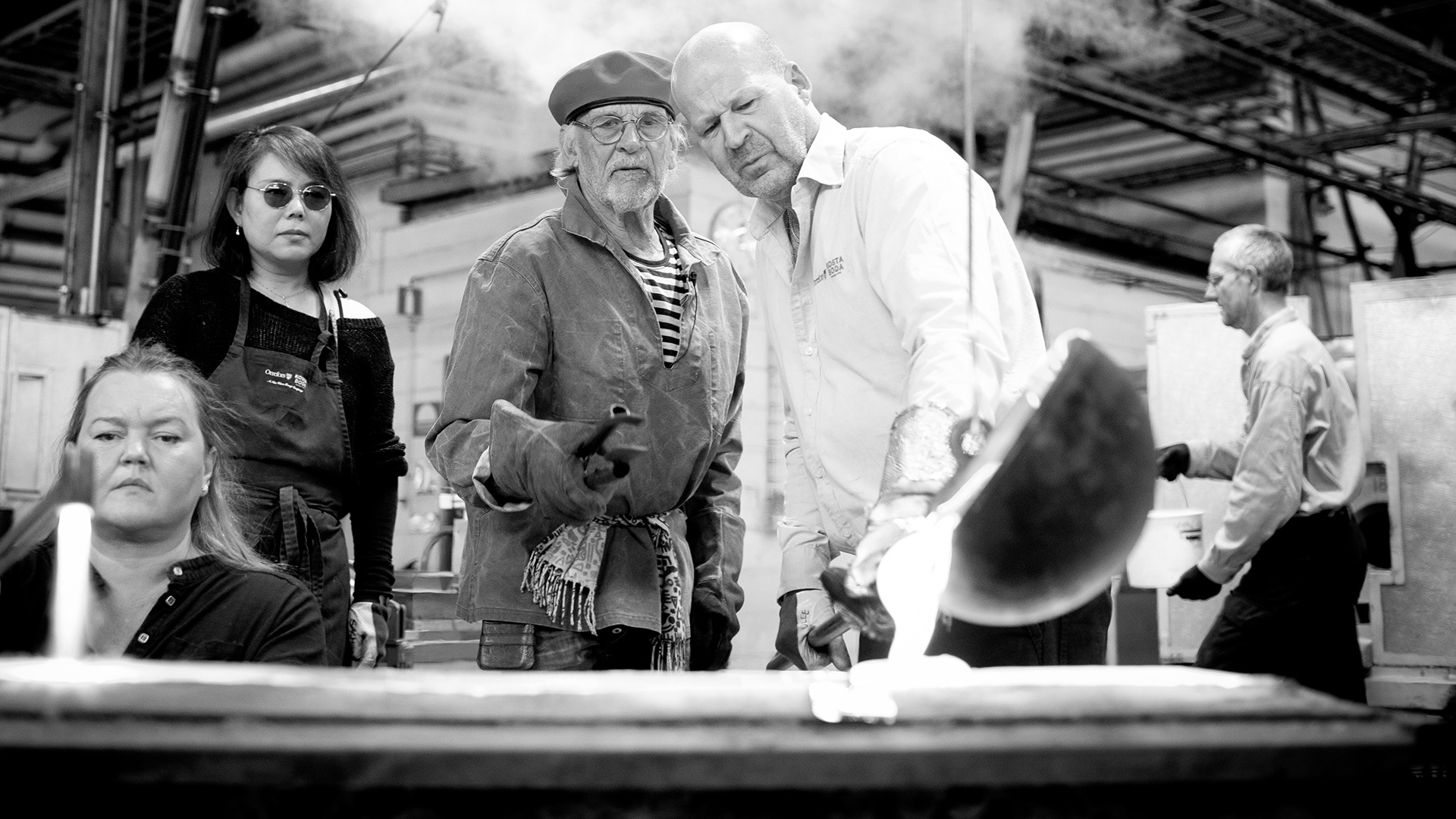 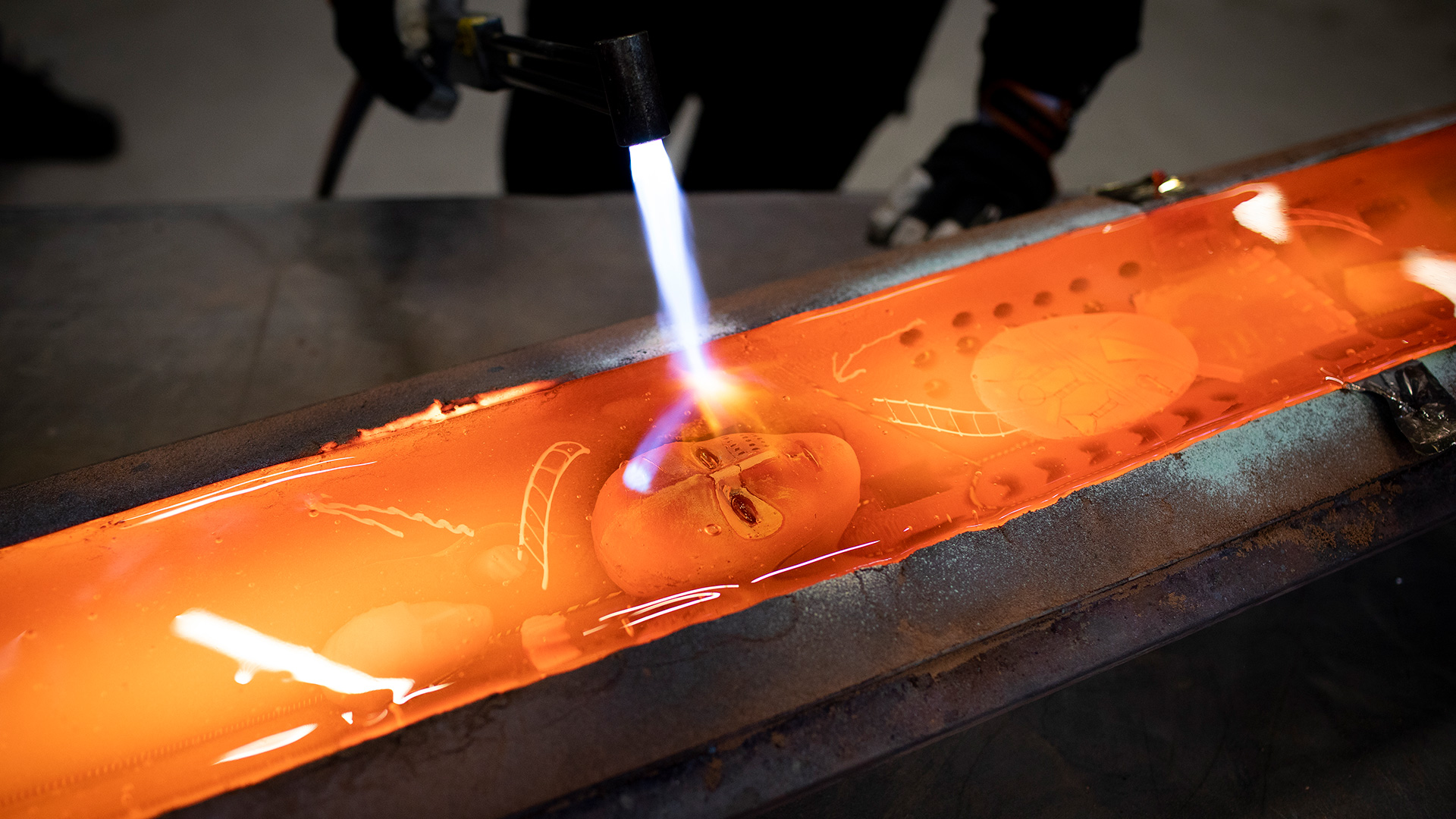 ”I make boats that sink. Sink through memories and dreams. I make boats that don’t need latitudes. They navigate like glazed containers towards the horizons of the imagination. One container for Moses and one for the Viking chieftain. The traveller must trust in the thin skin that’s the only thing separating her from the unknown.

Boats have always fascinated me, for the beautiful shape and for what they mean: livelihood, adventure, travel, birth and death. A symbol that belongs to our collective consciousness. We all have a respectful relationship with the boat. The fisherman doesn’t chop up his tired boat for firewood. When she can no longer go to sea, she’s allowed to rest in peace and gradually feed new boats. I understand perfectly why even the most rough-mannered seaman respectfully and reverently calls his life insurance, his vessel, She. A life-giving mother to trust when society has come adrift from solid ground.”