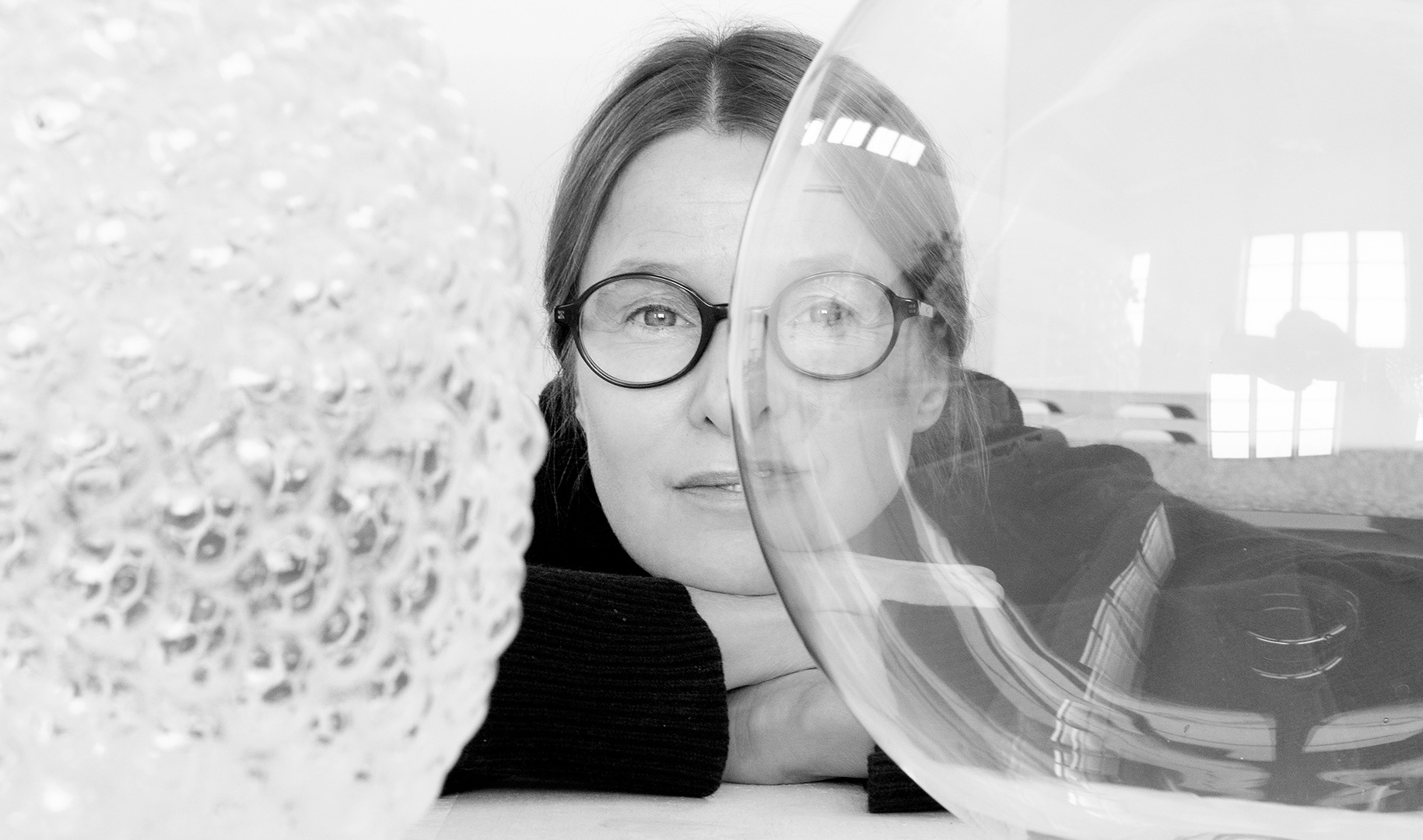 After leaving school, Carina Seth Andersson also left her home city of Stockholm – to attend glass school in Orrefors. After a few years’ work in the blowing room, she returned home to continue her studies at the University College of Arts, Crafts and Design in Stockholm. Since then she has worked for a number of different clients.

When Carina Seth Andersson was named as Designer of the Year in 2017, it was in recognition of her work as “the champion of low-key perfectionism”. She takes her inspiration from both things and the people she meets, and in recent years from the Japanese countryside.

Carina Seth Andersson is known for her distinctive but purposeful work and her vases are rightly regarded as Swedish modern classics. In 2016, she received the honour of designing the glass tableware given by the Swedish parliament and government to King Carl XVI Gustaf for his 70th birthday, and this was also blown in Skruf. 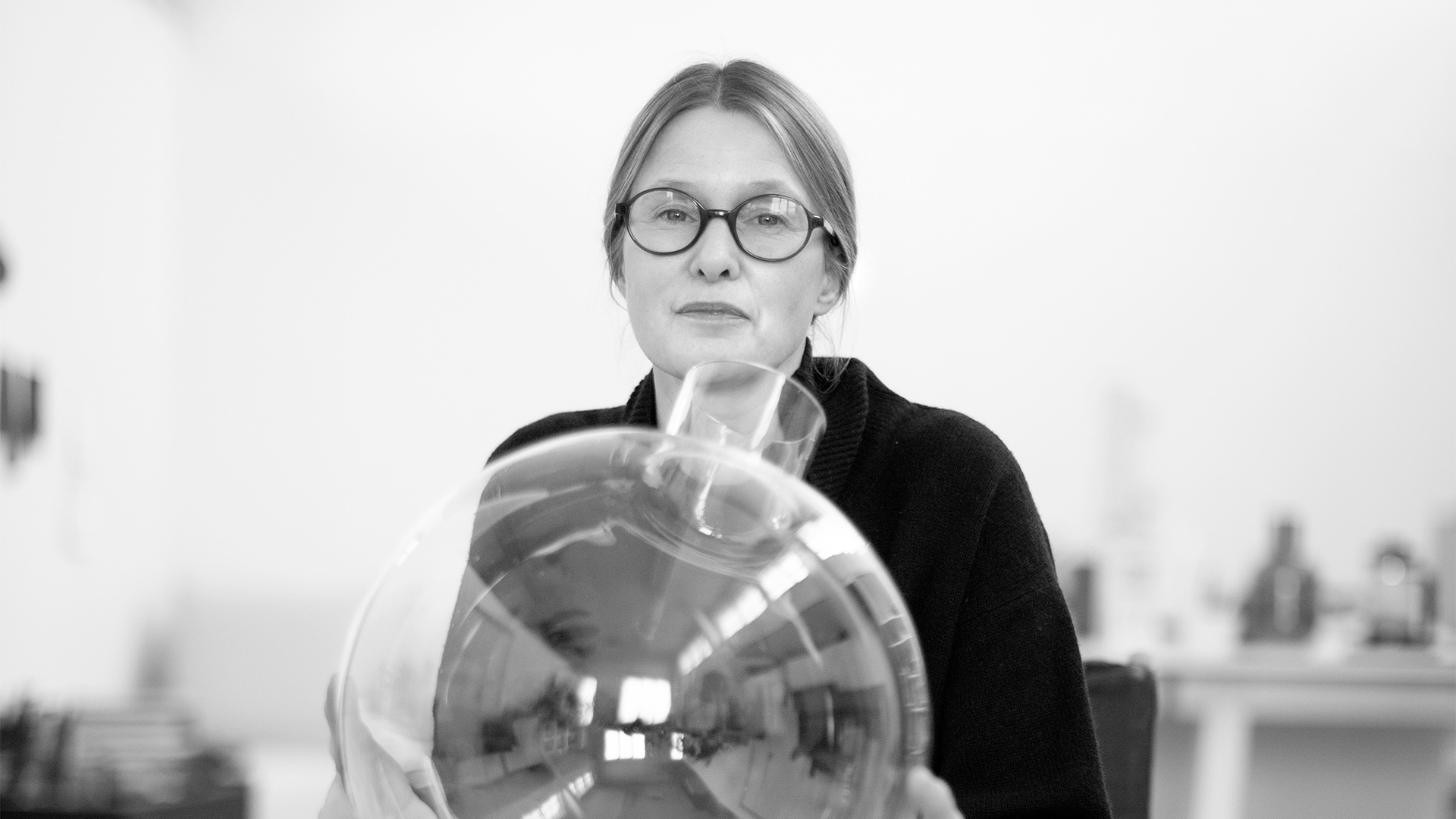 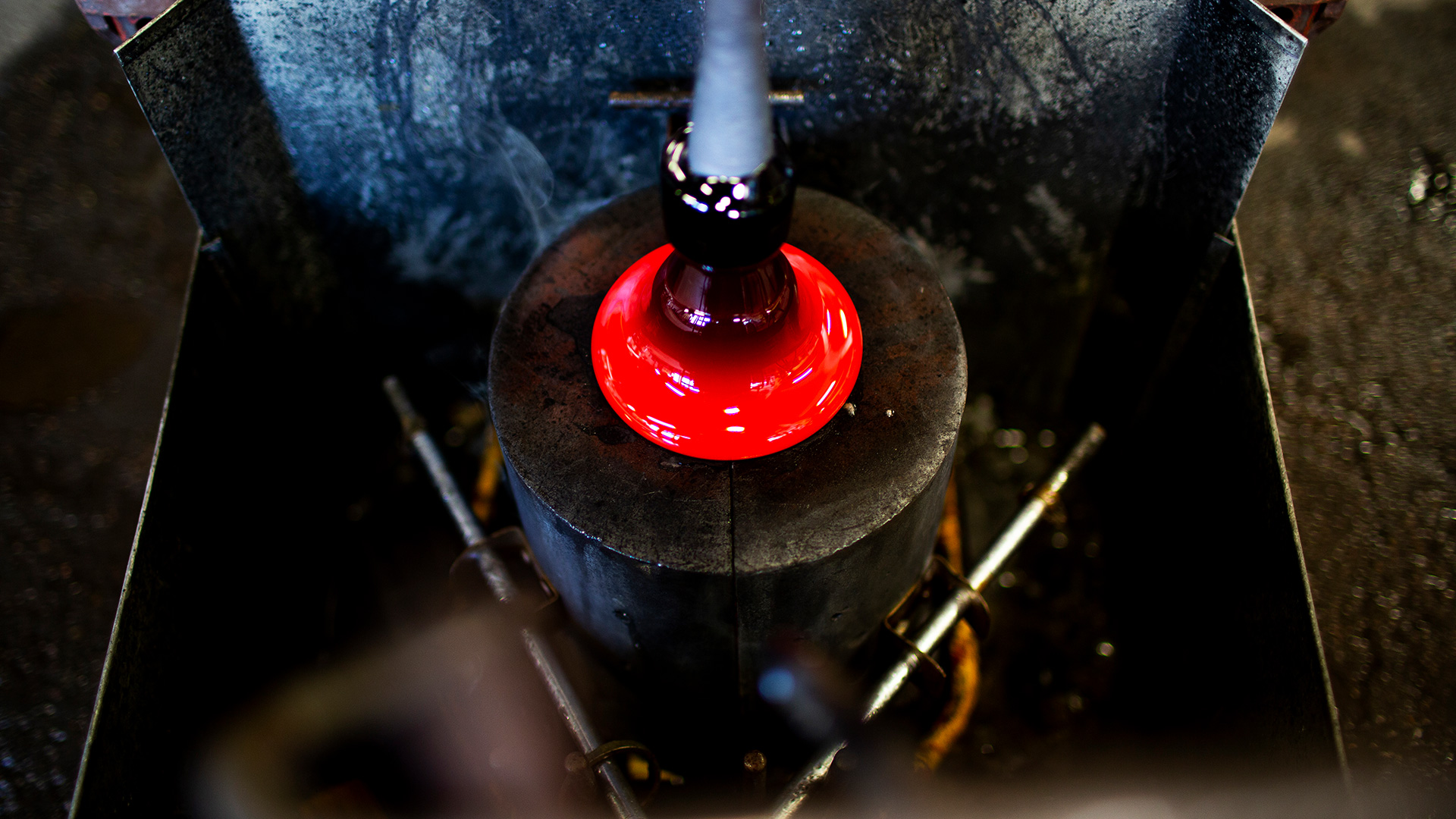 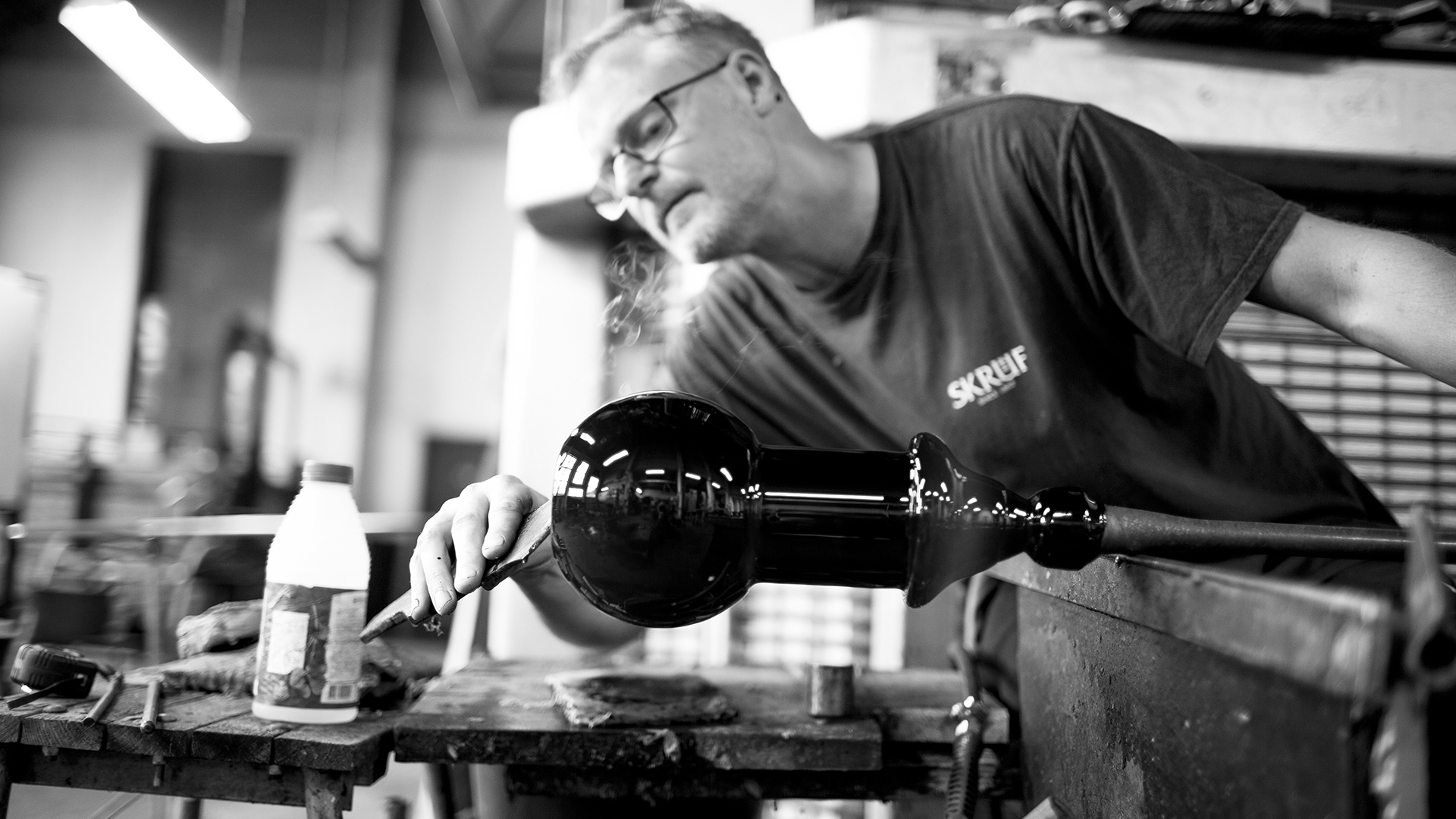 The Pallo vase is an attractive modern classic and a favourite for many people – but the green version is only available in a limited edition of 50. This special shade was developed by designer Carina Seth Andersson herself.

During the time-consuming manufacturing process, coloured waste glass is melted in a crucible. The crucible has to be discarded afterwards. Consequently, this procedure is carried out at most twice a year.

The name “Pallo” is the Finnish word for “ball”, and when you see the perfectly round shape of this piece it’s not difficult to understand why. 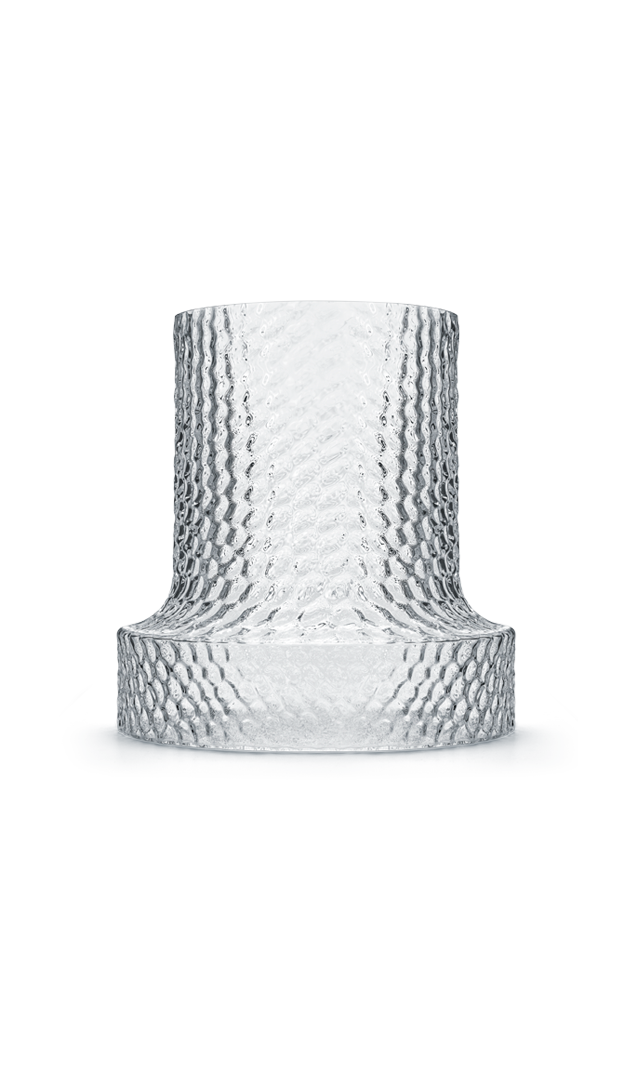 Column was created for the reopening of Nationalmuseum in Stockholm in October 2018. It was handblown by the glassblowers at Skruf Glassworks in Småland, which means that every vase is unique. Column is available in three sizes, and works perfectly for an entire bouquet or a single branch.